Read a variety of poems aloud that include descriptive words that appeal to the senses. Talk about the images that these words evoke. Ask the child to recall descriptive words from the poems, and their relation to each of the five senses. Choose a familiar place, such as the park or the schoolyard, for the child to create a poem, completing the following: I see ____ . I hear ____ . I smell ____ . I feel ____ . 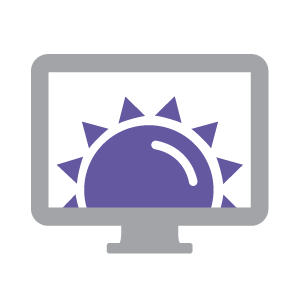 If you have any questions or comments on this topic, please go to our Discussion Board.

Display Nameplates Use strips of cardstock or 3” oak tag strips for the child to write the name of the pe...
Thu, Nov 26, '20